Bratislava (420 000 inhabitants) is the capital city of Slovakia and is located in the south-west of the country. The medieval town centre gained the status of monument reservation in 1954. The enactment of a monument zone, protecting the wider city core, followed in 1992.

The tangible and intangible heritage of Bratislava covers architectural, monumental, and archaeological, as well as natural heritage. It is characterized by complex settlement arrangements with a high density of cultural monuments, which are mainly at risk from heat waves, drought, fluvial and pluvial flooding, erosion, and other extreme weather events. 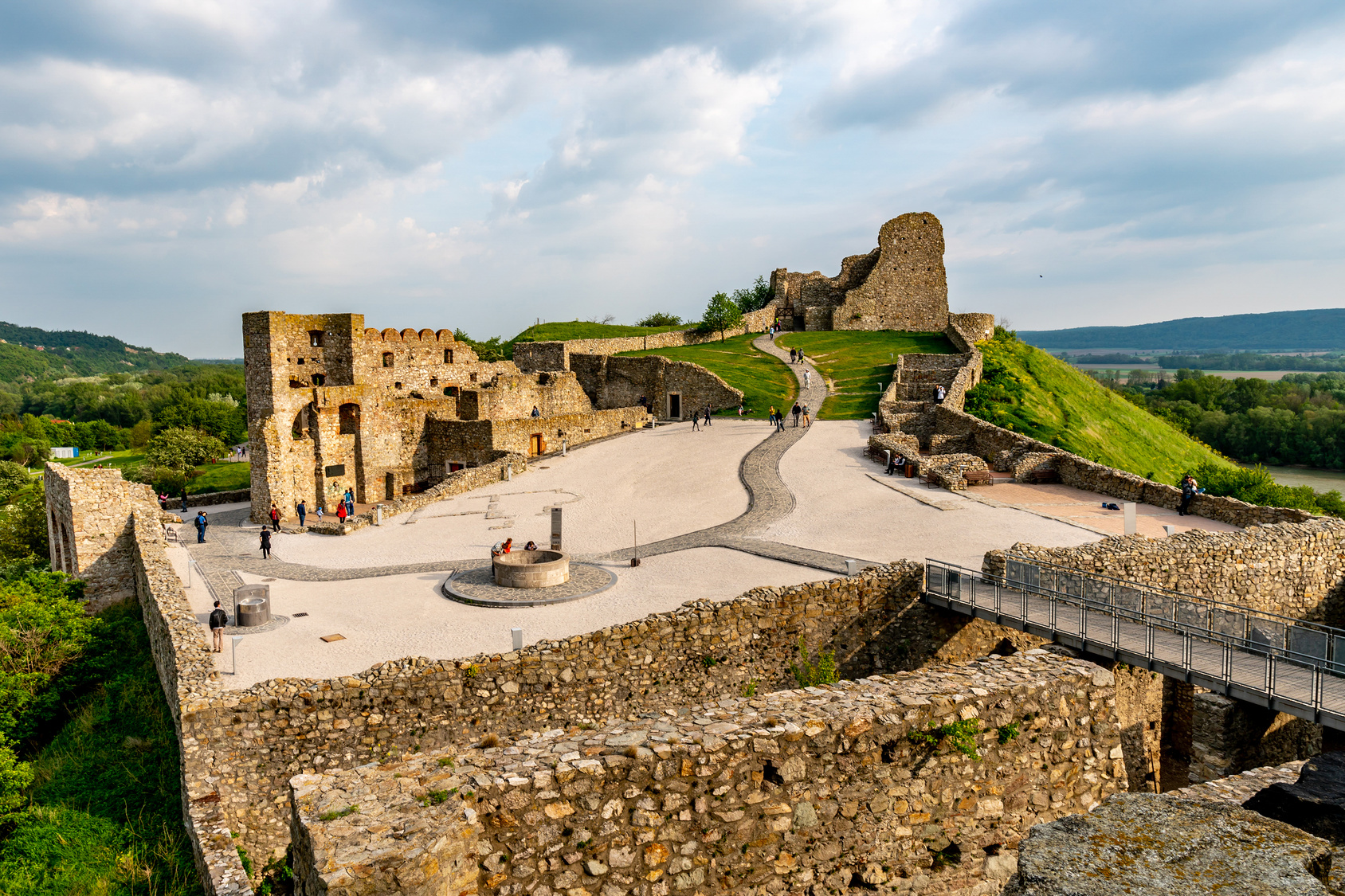 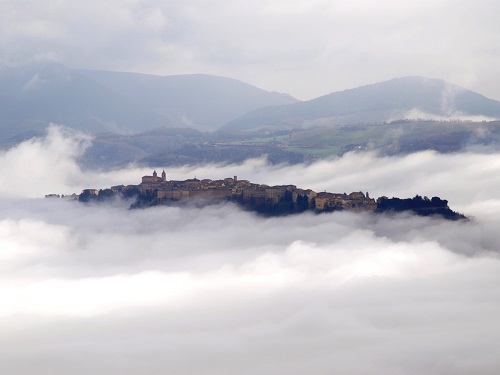 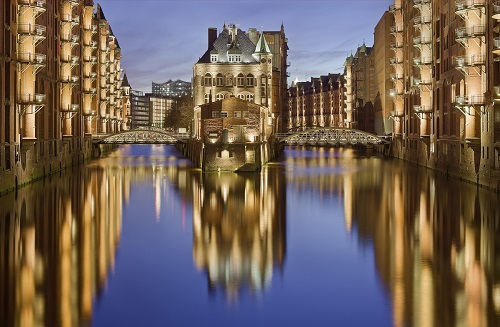 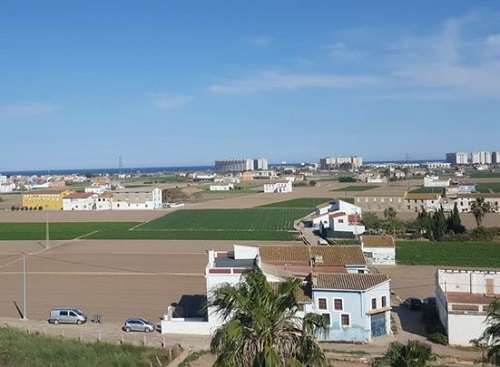