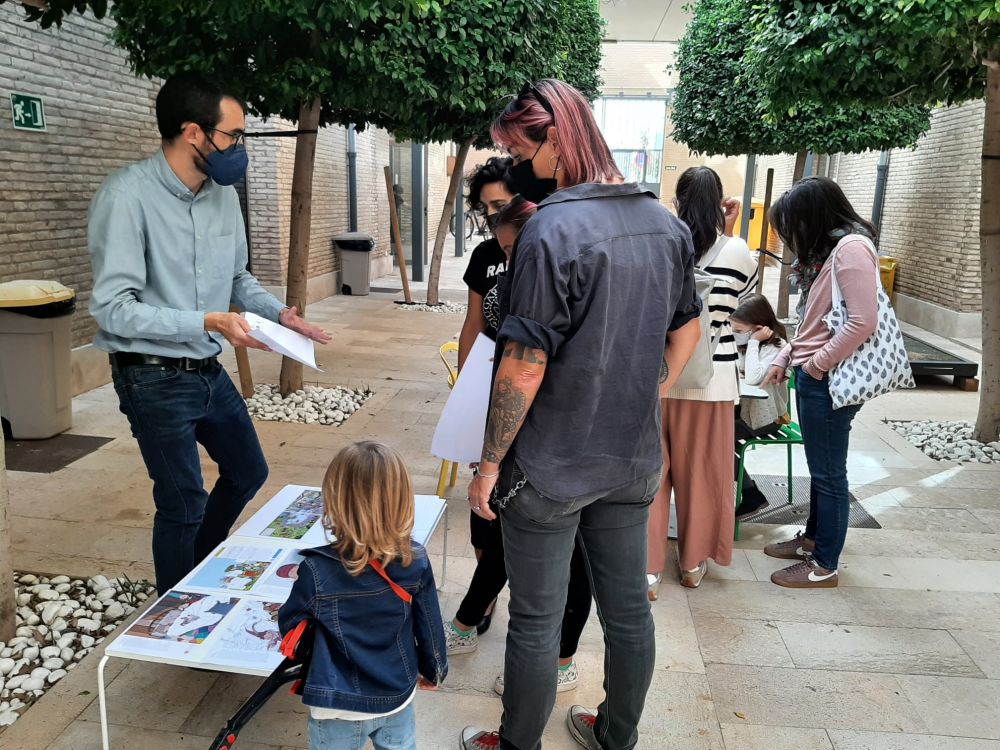 The València ARCH project team organised a workshop on the 27th of September on “Modelling of Thermal Regulation Ecosystem Services provided by the Huerta and Albufera in relation to the city of València.” With the support of local and regional stakeholders, València is defining future alternative land use scenarios to be considered during the thermal modelling the València metropolitan area, which will be developed by Tecnalia.

In the workshop, the thermal modelling work being carried out in ARCH was presented, as well as the main results already obtained in relation to current land use in the metropolitan area. Methodologies were also discussed, in terms of developing a draft proposal of alternative land use scenarios which will be used to assess the thermal influence of the periurban environment on the city of València. Specific emphasis was placed during the workshop on two alternative land use scenarios: a best-case "green" scenario, based on the protection and expansion of the peri-urban green and blue infrastructure, and a worst-case "grey" scenario, contemplating the possibility of uncontrolled urban growth. A specific web app was designed in order to allow the workshop participants to propose specific areas where potential land use changes could be considered under such what-if scenarios.

The ARCH project had a stand at this event, with the aim of raising awareness of Las Naves work in the agri-food sector. Those who attended were able to discover how this initiative is contributing to building resilience to the effects of climate change on two key natural heritage areas around the city, the Huerta and the Albufera. Special activities were also conducted in order to show children how their choices and actions in relation to food and agriculture can make a difference.