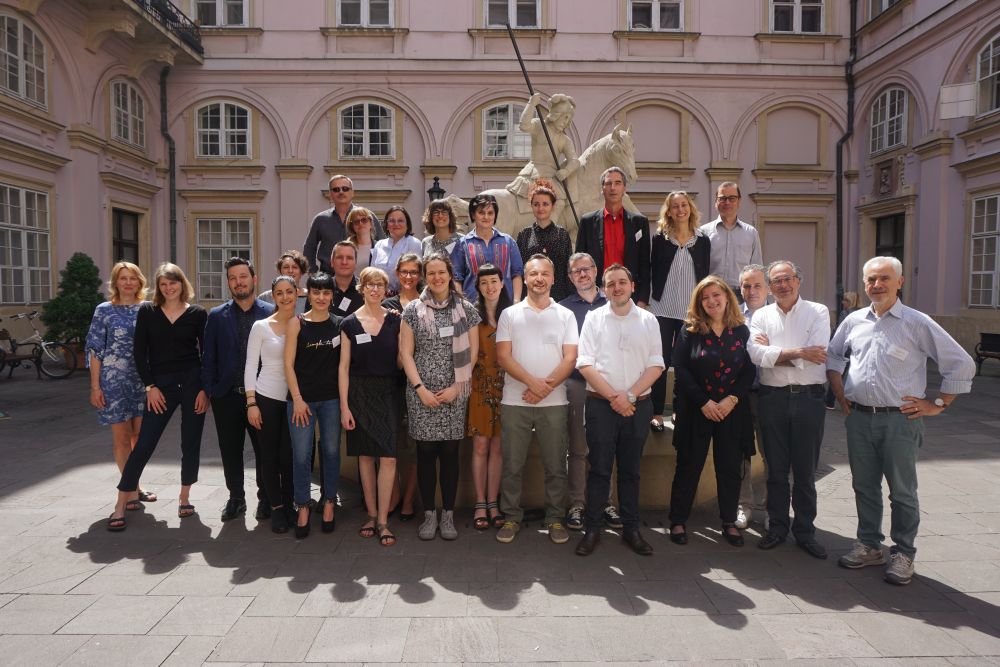 Protecting historic buildings and monuments from climate change has its challenges. Conservation rules prevent building managers from replacing parts of the structure or making changes that affect its overall visual effect. This calls for some creative thinking.

Camerino (Italy) was hit by devastating earthquakes in 2016, which laid waste to many of the city’s historic buildings and monuments. Some smaller artefacts and paintings have been saved, but the city is calling for investment and technological solutions to restore its most iconic buildings to their former glory. “The city has experienced natural disasters and considers itself to be in an emergency situation,” said Arianna Bartoletti, University of Camerino.

Hamburg and Camerino have come together with Bratislava (Slovakia) and Valencia (Spain) to work on better preserving areas of cultural heritage from hazards and risks as part of the ARCH project. Eva Streberová, City of Bratislava, said, “For us, ARCH is interesting because it will provide tools that are currently missing: where climate change, historical centres, intangible culture, risks and stressors overlap.”

A team of researchers will support the cities, along with ICLEI Europe and standardisation organisation DIN, as part of ARCH. Coordinator Daniel Lückerath, Fraunhofer IAIS, noted, “Although we have a very diverse group of cities, from Camerino with roughly 7000 residents to Hamburg with 2.8 million (tackling quite different problems), they meet on equal footing.”

The project launched on 3-4 June 2019 in Bratislava and is funded by the European Commission.

For more information on the project, please click here.